The winter months make everything harder.

Longer commutes, forbidding cold and darkness, time spent shoveling and hiding from the world do not make for the most motivated homeowner.

A few 40 degree reprieve’s have jump-started my interest in resuming the dining room project.  Particularly as it requires lots of fume generating alcohol and an open window. 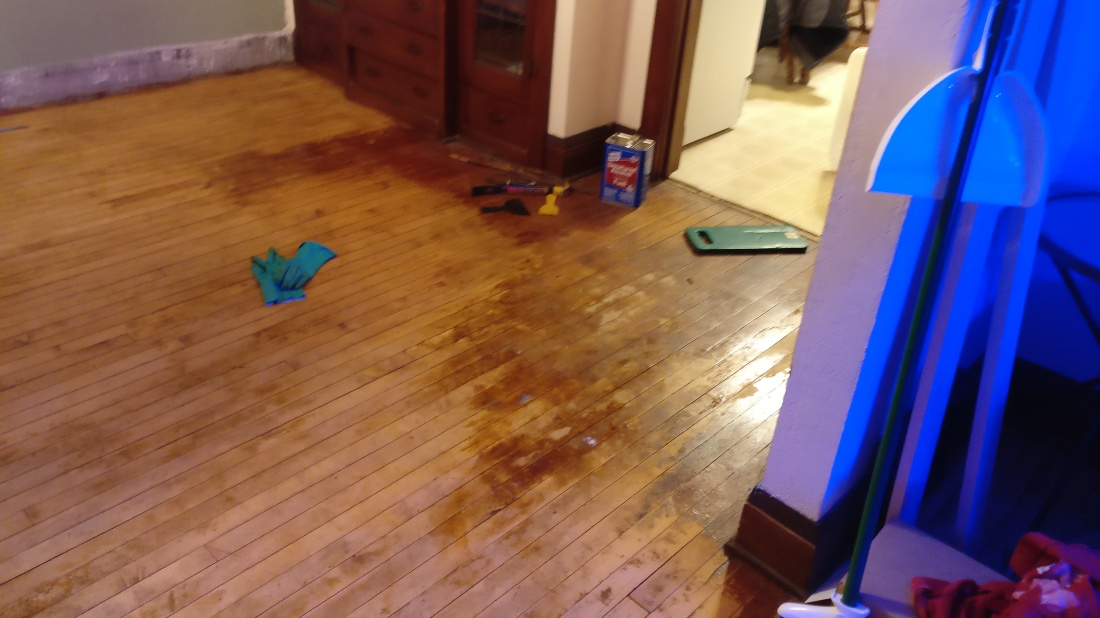 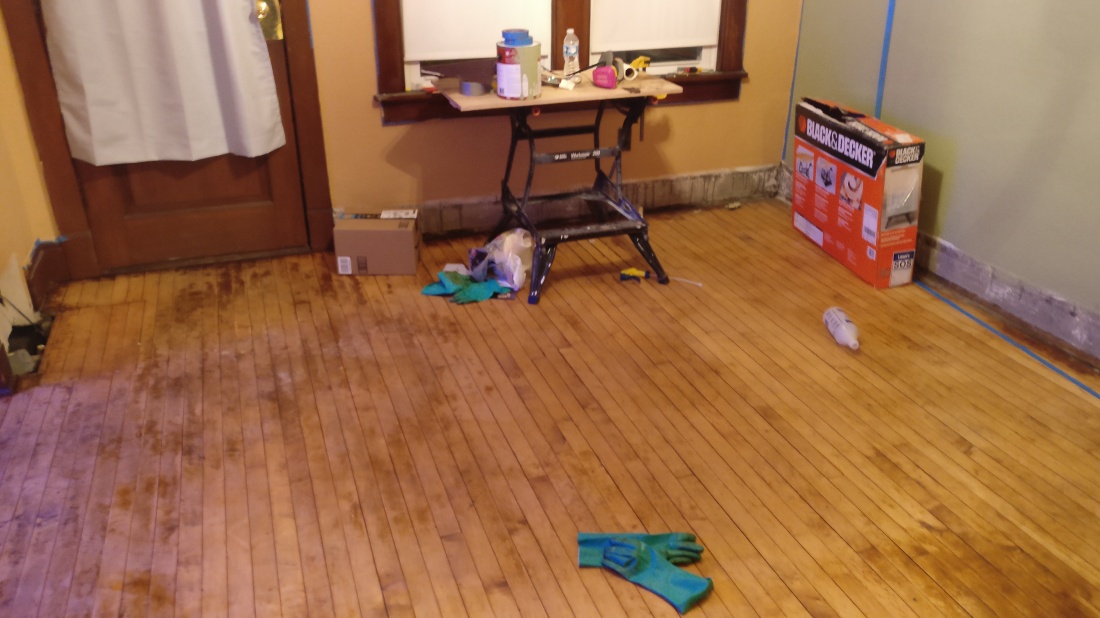 The floors are almost stripped. The areas around the baseboard and walkway were particularly stubborn. I don’t know if traffic hardened the stuff or if there was frequent application of shellac to traffic areas, but the corners and walkway from front door to kitchen were like rock. The last section I need to do is like this.

The next step will be to pull any remaining quarter-round molding (I’m going to build new pieces as most of this splinters when removed, if not damaged already), clean up the remaining shellac and then do any other drippy/stainy work around the woodwork and cabinetry in the dining room. I’d rather not have any of that on a newly sanded or sealed floor

A lot of the outlets and switch plates in my house don’t match, are damaged, or just generally ugly. Case in point: 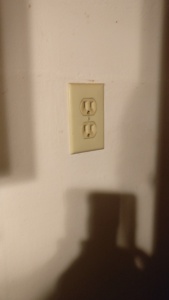 One of the goals in the dining room is to engage the 1920s style of the home while making it modern and livable. I found some neat wall plates and switches that have a style I like and retro button switches. 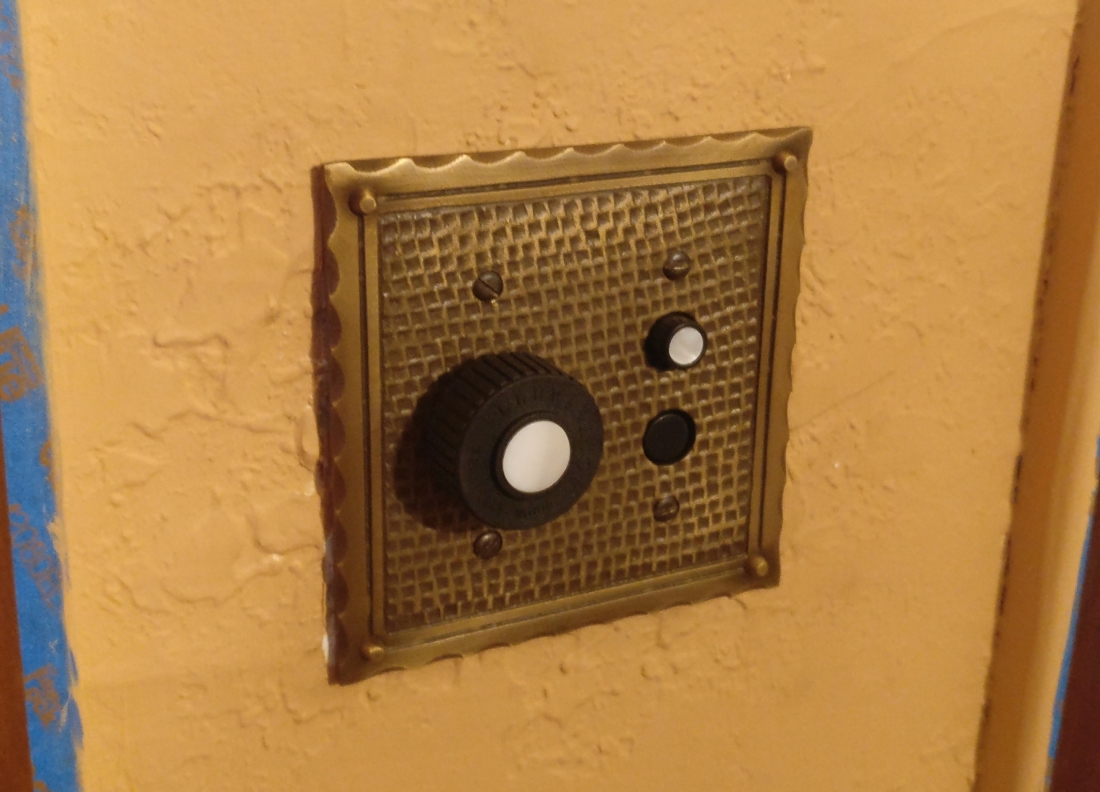 I also replaced the outlet’s themselves with black outlets and the plates with a matching style to the switch plate. 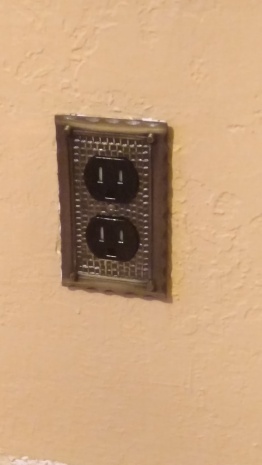 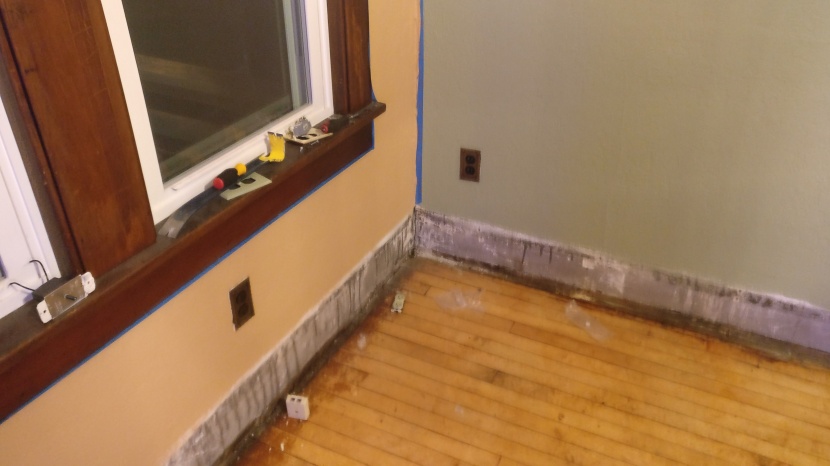 The plates are actually smaller than the original plastic junk so I’ll have to touch up paint, but I’m happy with the style. I’m going to continue that into the living room with the exception of behind the aquarium where I have a more utilitarian solution for power.

More updates to come soon. I just wanted to get something out there to keep the habit of writing.  I’ve been doing lots of little detail work around the house, so I should have a summary of that by the end of the week.

View all posts by DIY Dreamer